We all hear about Syria these days, but for the saddest of reasons: war.
But i recently discovered something not only very surprising (to me at least!), but also quite fantastic:

Yes, you read this right!
And by "kinky" i mean really freaking funny and "creative" kinky.

Design-wise, it is quite hilarious. 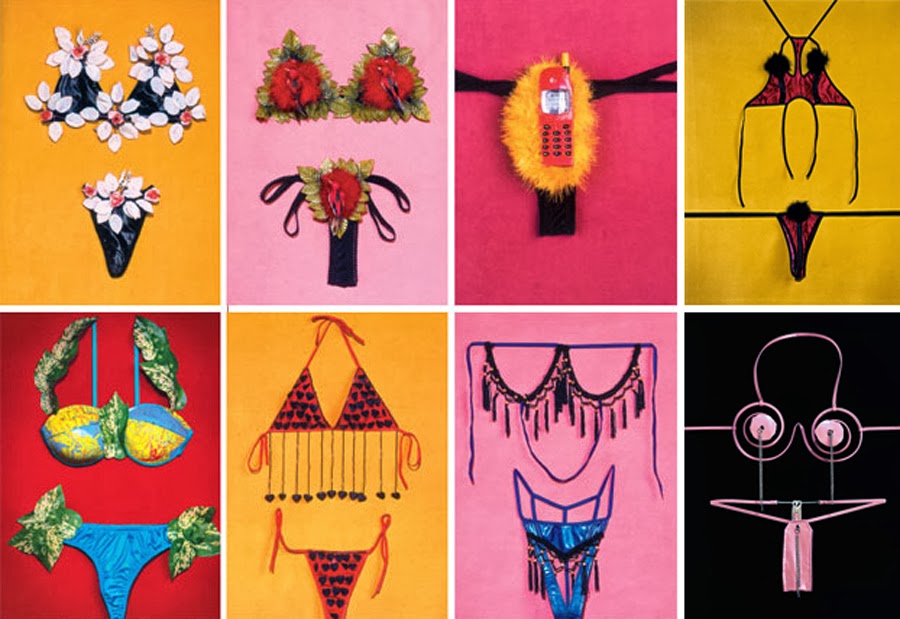 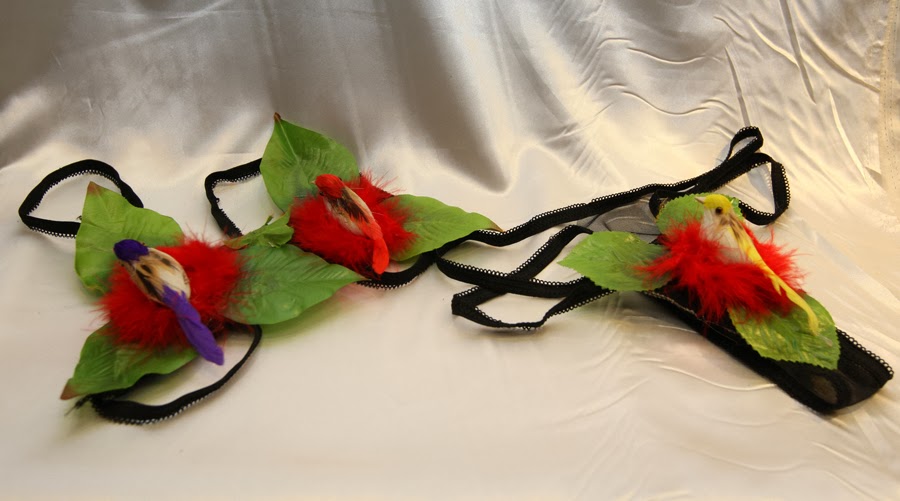