The Five Weirdest Beliefs About Women Ever

This article was too good/weird not to be shared.
From Sophie Brown for Time magazine.

"
Saudi Arabia is the only country where women are not allowed to drive. On Saturday, dozens of Saudi women took to their cars in defiance of the de facto driving ban and posted videos of their protest online. While some 17,000 people signed a petition in support of their campaign, plenty of conservative Saudis are happy to keep things just the way they are. Among them is Sheik Salah al-Luhaydan, a top cleric who last month warned women that they risk damaging their ovaries and rearing defective children if they drive. In honor of the sheik’s comments, TIME takes a look at some of the strangest beliefs in history about girls and women.

1. Wombs go randomly wandering
The ancient Greek physician Hippocrates believed a displaced uterus, or a wandering womb, was to blame for a range of medical problems that plagued women, from excessive emotion to knee problems. The symptoms of the disease, known as hysteria, varied depending on where in the body the uterus wandered. This is how Aretaeus of Cappadocia later described the condition:

On the whole, the womb is like an animal within an animal. When, therefore, it is suddenly carried upwards, and remains above for a considerable time, and violently compresses the intestines, the woman experiences a choking, after the form of epilepsy, but without convulsions. For the liver, diaphragm, lungs and heart are quickly squeezed within a narrow space; and therefore loss of breathing and of speech seems to be present.

2. Crippled, broken feet are super hot
Over 10 centuries, millions of women in China had their feet broken and bound with bandages to conform to beliefs about tiny feet being beautiful and a desirable status symbol. Foot binding was banned in 1912, but the practice continued underground for years. NPR spoke to one of the last foot-binding survivors in China’s Yunnan province in 2007.

3. Put down those books ladies, don’t you know that reading makes you sterile?
In 1873, a physician at Harvard, Dr. Edward Clarke, published a book arguing that women who read too much could suffer from sterility, as well as atrophy of the uterus and ovaries. It was all about blood flow, you see — too much thinking caused blood to rush to the brain and away from the uterus, and reproductive organs withered.

4. Autism is caused by bad mothers
Leo Kanner, a psychiatrist at Johns Hopkins University, identified autism as a neurological condition in 1943. Using a small research sample, Kanner observed that autistic children usually had detached, intellectual parents. He attributed the condition, in particular, to mothers who showed a lack of parental warmth.

5. American women don’t actually want to vote
As women in the U.S. fought for the right to vote at the turn of the 20th century, one major campaigner against the idea, the National Association Opposed to Woman Suffrage, published a pamphlet explaining why women’s suffrage was a bad idea. The best reasons included: “Because 90% of women either do not want it, or do not care; because it means competition of women with men instead of cooperation; and because in some states more voting women than voting men will place the government under petticoat rule.” The pamphlet also included housekeeping tips for homemakers, like “You do not need a ballot to clean out your sink spout.”

And if you thought all the silliest ideas about women came from men, it’s worth remembering Queen Victoria’s views on women’s rights:
"I am most anxious to enlist everyone who can speak or write to join in checking this mad, wicked folly of ‘Women’s Rights,’ with all its attendant horrors, on which her poor feeble sex is bent, forgetting every sense of womanly feelings and propriety. Feminists ought to get a good whipping. Were woman to ‘unsex’ themselves by claiming equality with men, they would become the most hateful, heathen and disgusting of beings and would surely perish without male protection."
"

TOO YOUNG TO WED

BEETHOVEN AND THE CASE OF THE DANCING BOOTEY.

I'm sure Beethoven would have been proud.

(via my friends the CreolBrothers) 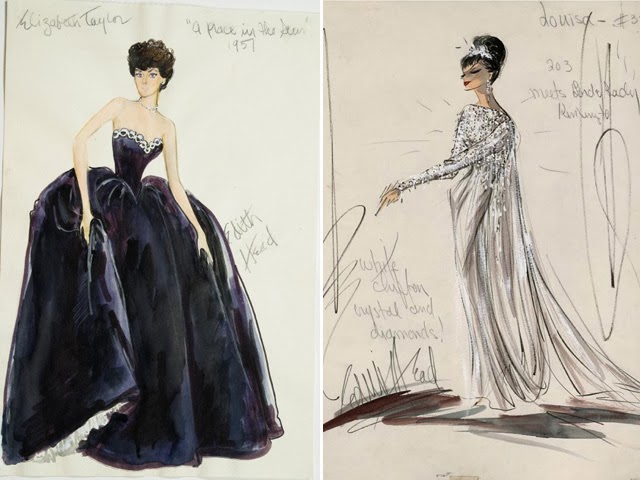 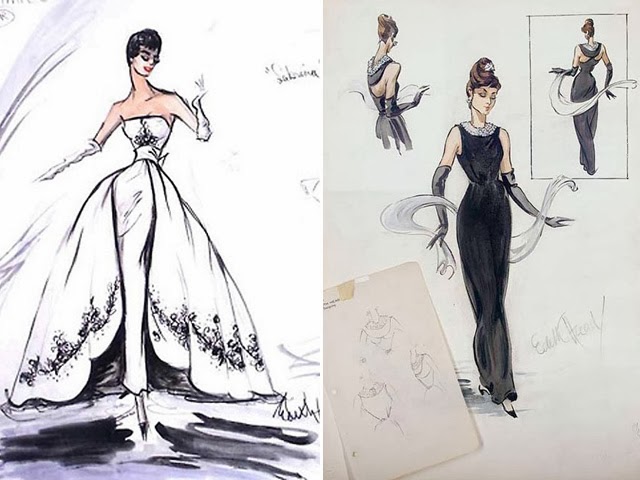 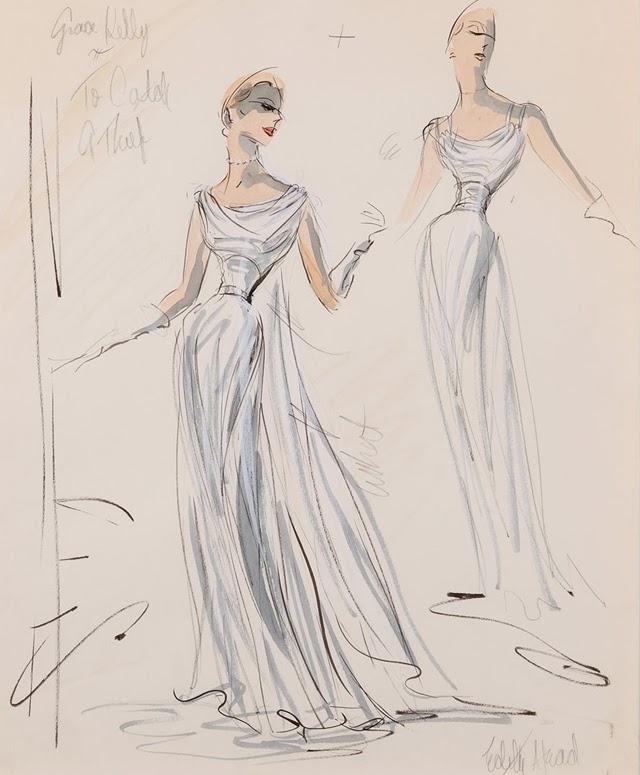 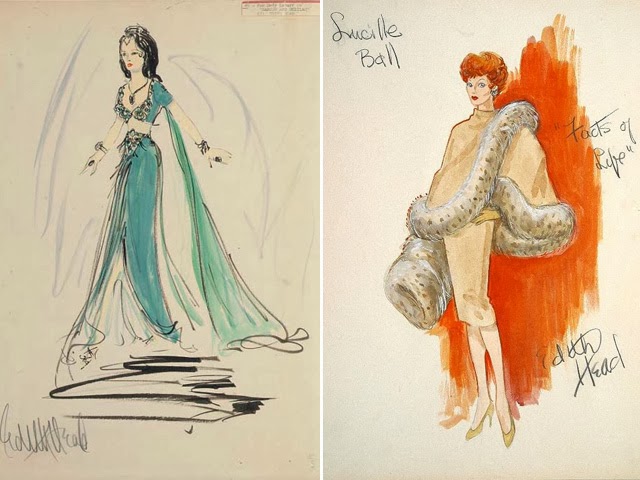 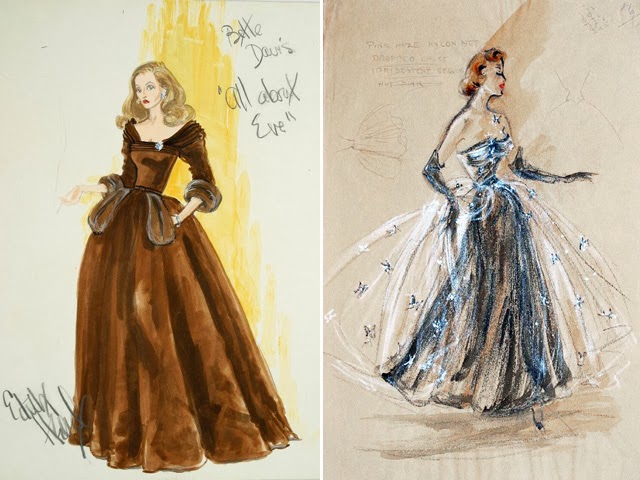 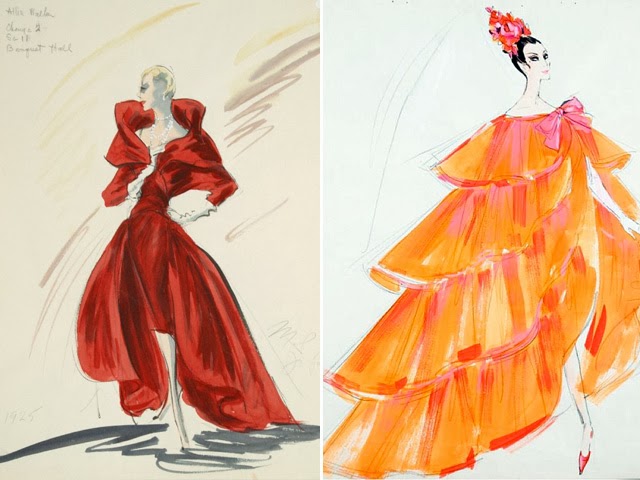 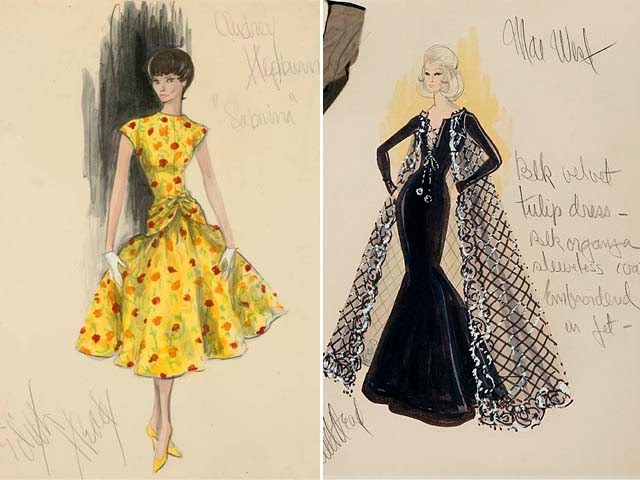 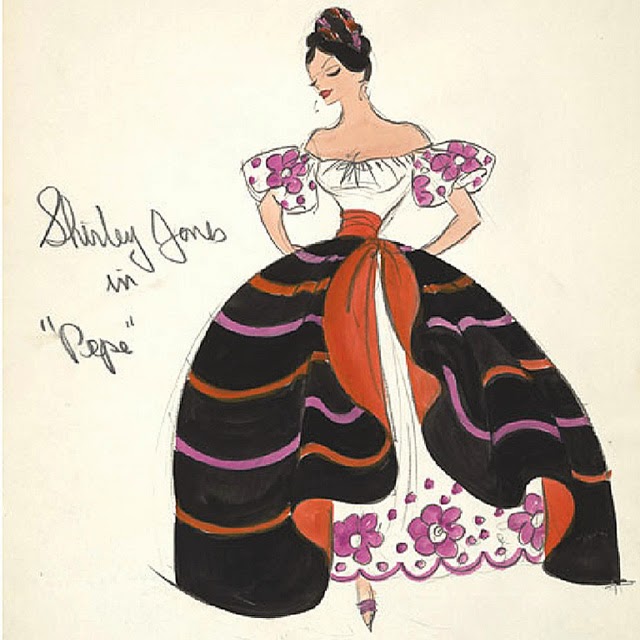 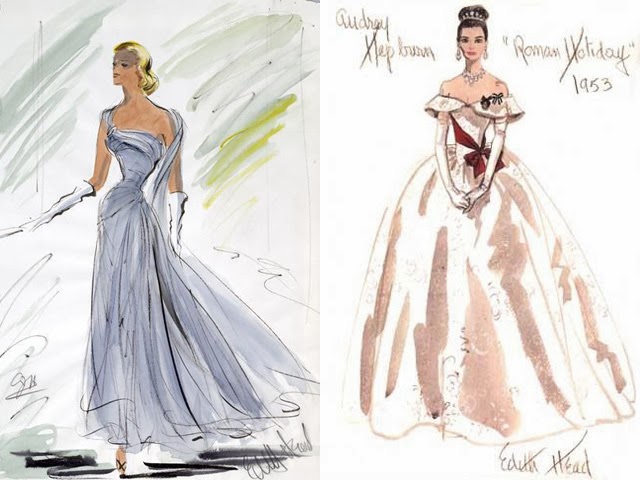 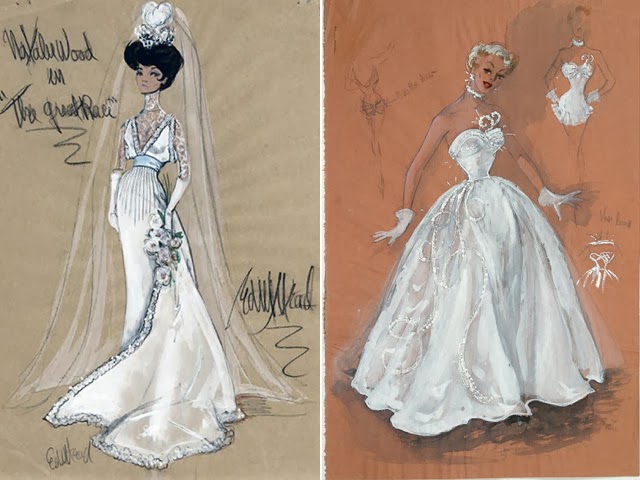 THE HOTTEST ELEVATOR IN THE WORLD...

Guys, be clean.
I just met this really nice man. Good-looking, nice swag, charming smile, cool vibe... but, his car is nasty.
And by nasty, I do not mean a crappy little car. I actually don't care much about what kind of car you drive. But I do care if it's clean inside. And by clean, I do not mean smelling like Febreze. That's nasty.
Because, chances are, if your car is dirty: your apartment is filthy.
So yeah, I'm definitely not sleeping with him.

ONE OF THOSE DAYS

Today was a good day for getting dick pics. Very prolific.
I guess it was a sexual-energy-via-phones-and-internet-device-day for me.
I mean i guess.

Email ThisBlogThis!Share to TwitterShare to FacebookShare to Pinterest
Labels: Just a thought...

Just like anything, sometimes it really just hits us when we see them as ourselves. Great awareness video.

This is a Human Rights issue, not a cultural nor family issue.

"Once you have women liberated, it's amazing how many other problems get resolved!"
"'Great change can happen within a single generation. I know this to be true.' - Desmond Tutu