This photography series is from the amazing World Press Photo Foundation. A foundation dedicated to photojournalism to educated and share the realities of the world though the art of photography.
I believe it belongs on our blog for the simple reason that marriage is directly linked to sexuality, and when a women is forced into it, it is a crime. When a child is forced into it, it is beyond words.
Some are married to much old men, some to young boys. Nevertheless, when a girl is married, even to a boy, she has to go live with her husband's family. Which usually means, little contact with her own family, and working hard for her in-laws.


"Every year, all over the world, millions of girls below the age of 18 undergo marriages initiated by their families. The tradition of child marriage spans continents, religion, and class. Girls who marry early often abandon their education. The incidence of maternal and infant death is high for women who give birth under the age of 18. Child marriages often take place in defiance of national laws, and despite education programs about health issues. They are seen as an economic necessity in some regions, or are deeply ingrained in local culture." 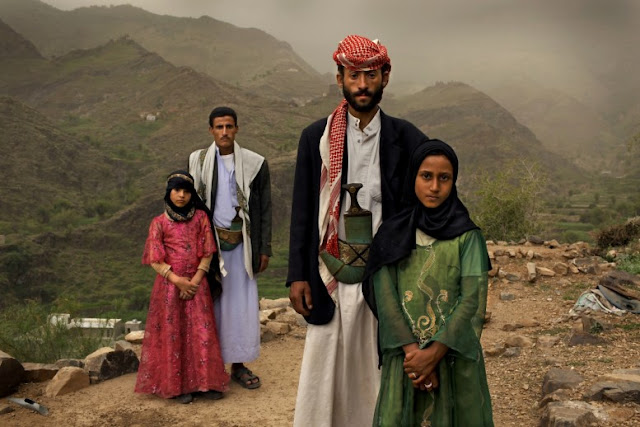 10 June 2011. Hajjah, Yemen. Tahani (in pink), who was married at the age of six, and her former classmate Ghada, also a child bride, stand with their husbands outside their home in Hajjah, Yemen. At first, Tahani hid whenever she saw her husband, who was 25 when they married. 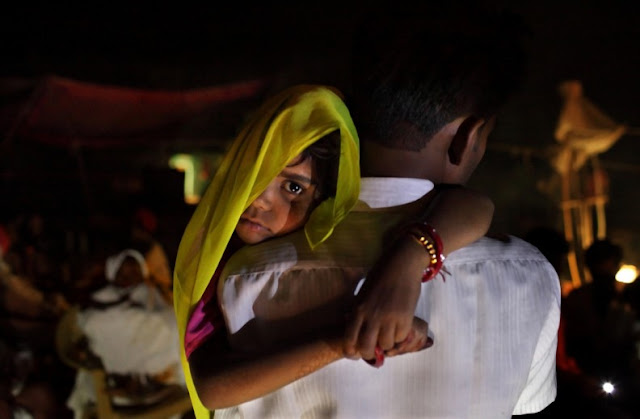 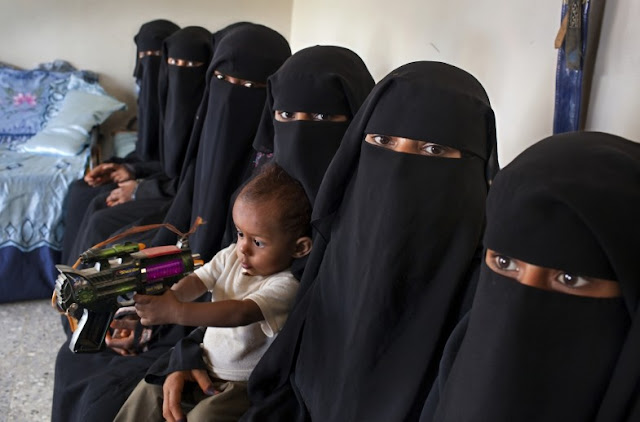 29 January 2010. Al Hudayda, Yemen. Young brides, between the ages of 14 and 16, gather in a schoolroom in Al-Maras village. Because of the unavailability of women teachers in the village, they had not been permitted to attend the school. 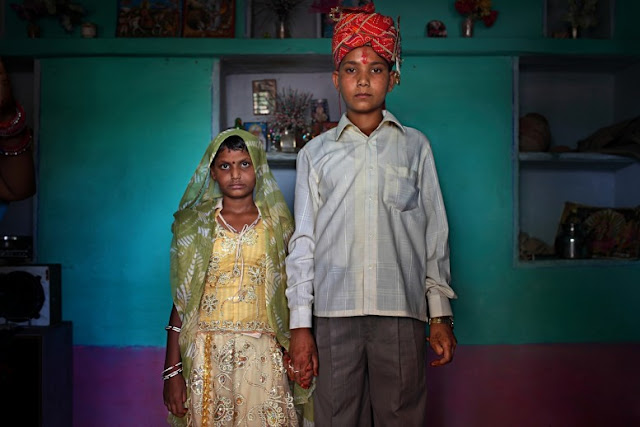 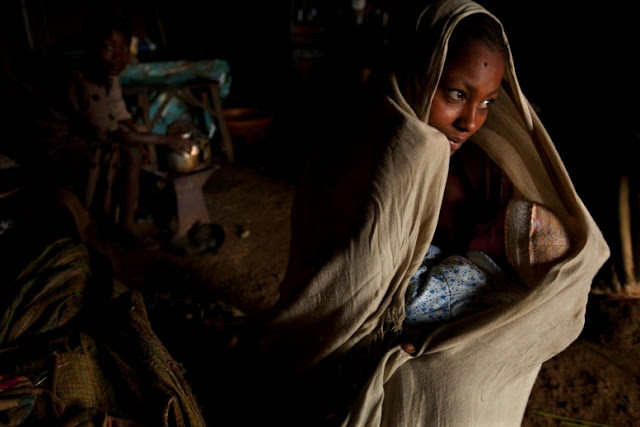 16 August 2010. Bahir Dar, Ethiopia. An Ethiopian teenager breastfeeds her baby. Her husband wasmaimed shortly after their marriage, and she returned to live with her family indefinitely. 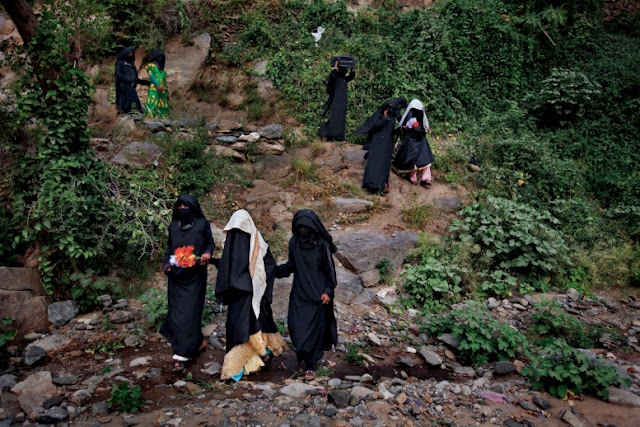