This project reminds me of the conversation i had a few days ago with one of my closest gay (male) friend. As we were brunching, the subject of sex came about (duuuuh) and went from male-gay sex to straight-sex to ....vaginas.

And that is when i realized that not only had he never slept with a girl (which is cool and happens to a lot when gay men) but he actually had NO IDEA what a vagina looked like!
He actually though the clitoris was a "mini-penis" about 2 inches long..............!!???
Now my friend is no dumb-uneducated 20 year old boy: he is a very successful and very-educated 39 Year old man. Ya. I even offered him to show him mine, as a generous gesture of education, but he refused (with a grossed out face , lol) and then we moved on to more sex talk.

Now this project is right on this subject: it's about gay men drawing vaginas.
And it's beautiful, unrealistic, as well as hilarious.
I wonder if lesbians know just as little about penises...but i honestly think not. Everybody know about penises, history is based on serving it.

Here are a few of my favs, along with their Kickstarter video to publish a book. 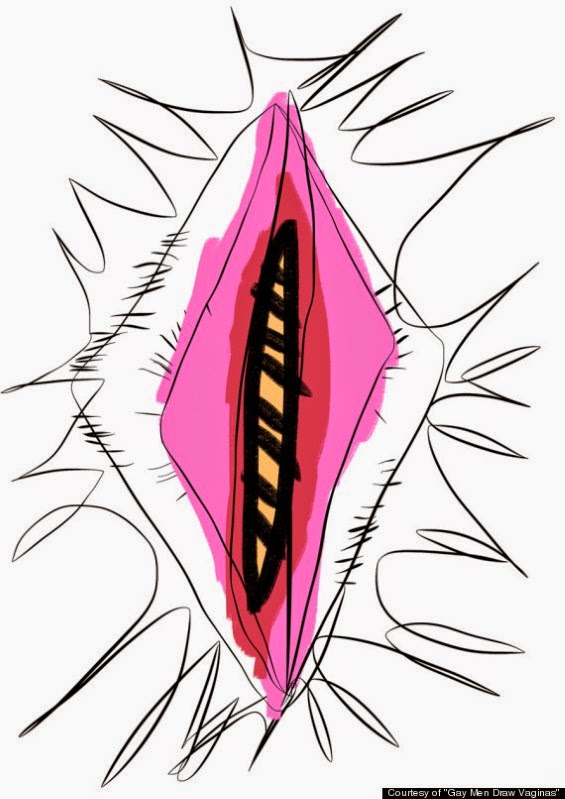 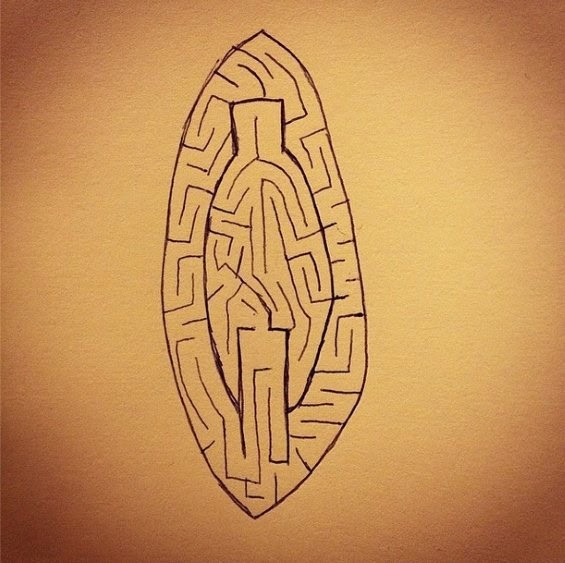 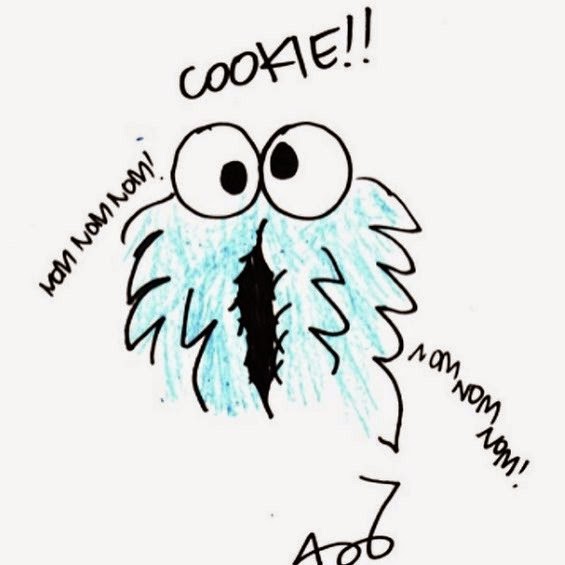 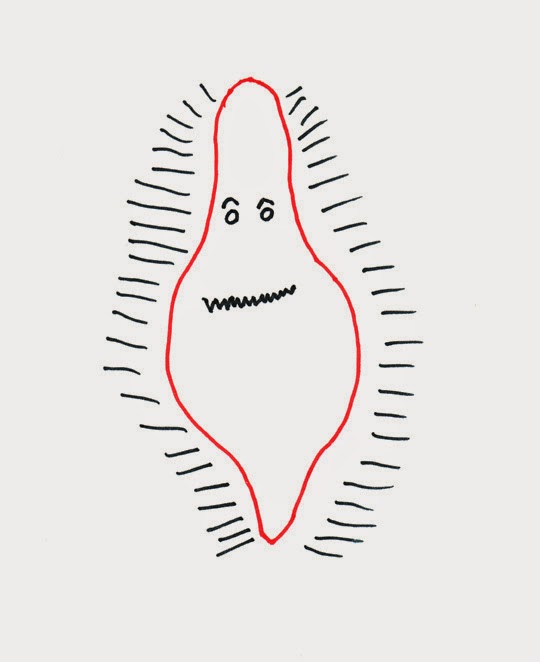 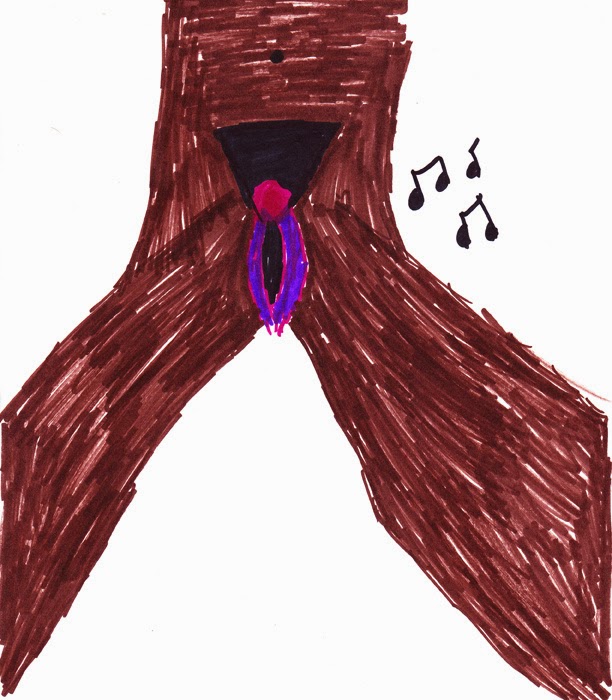 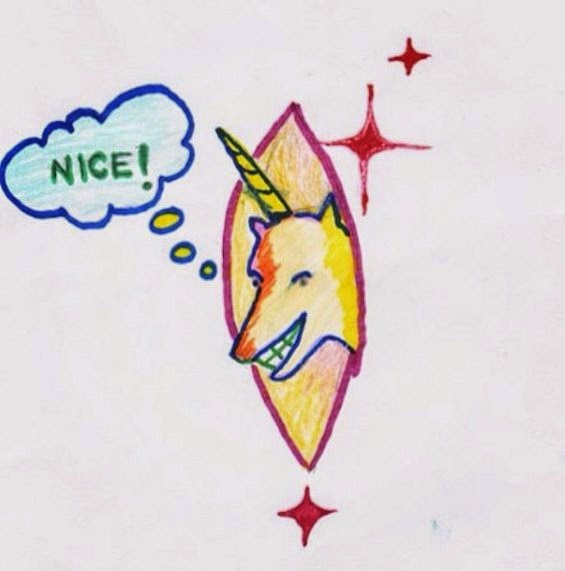 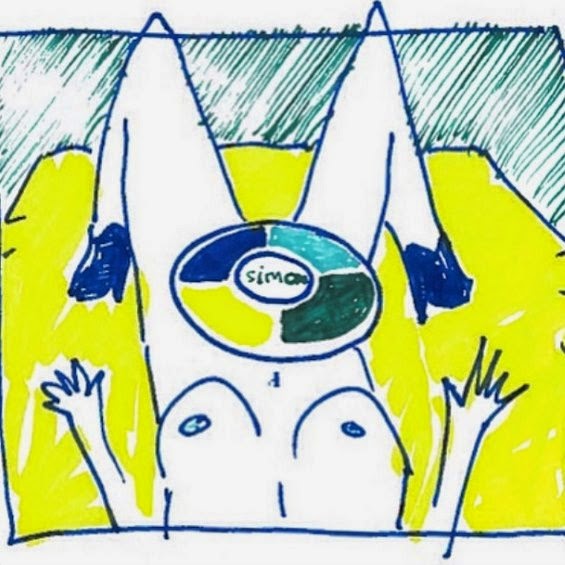 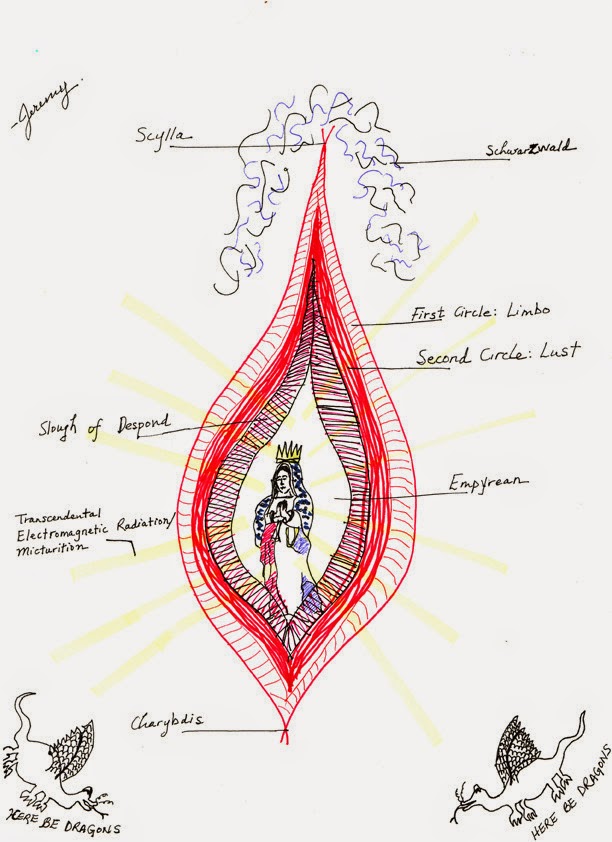 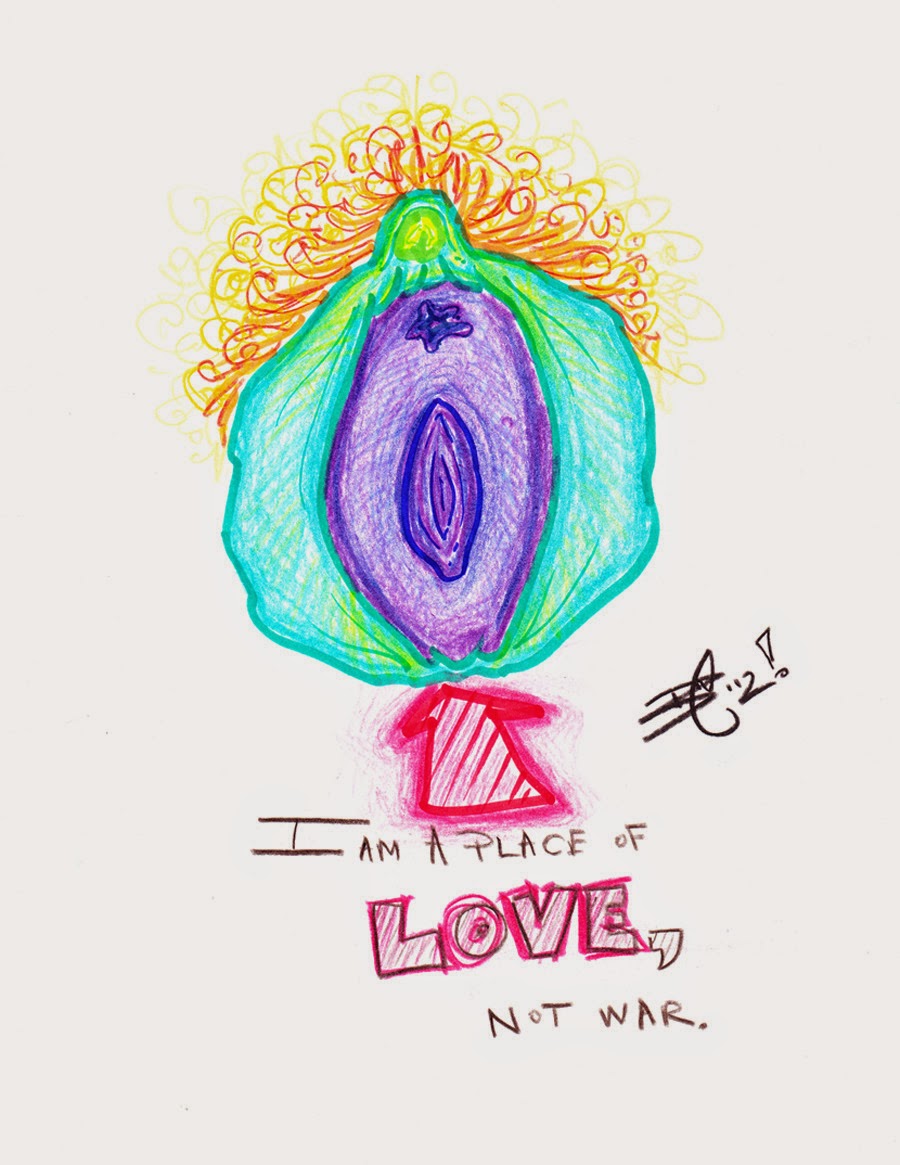 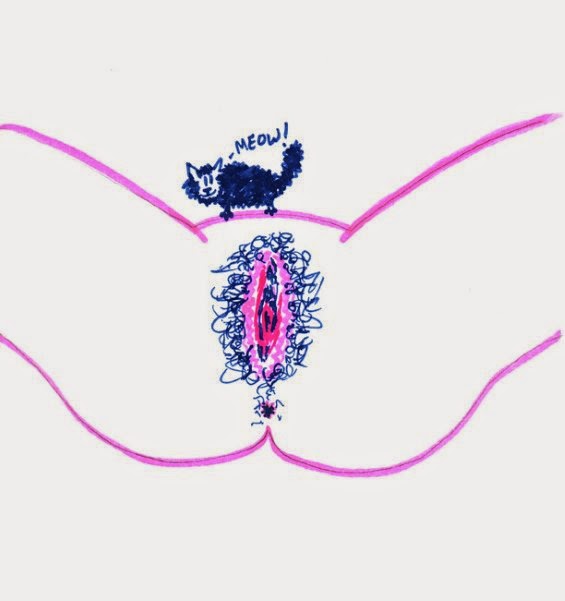 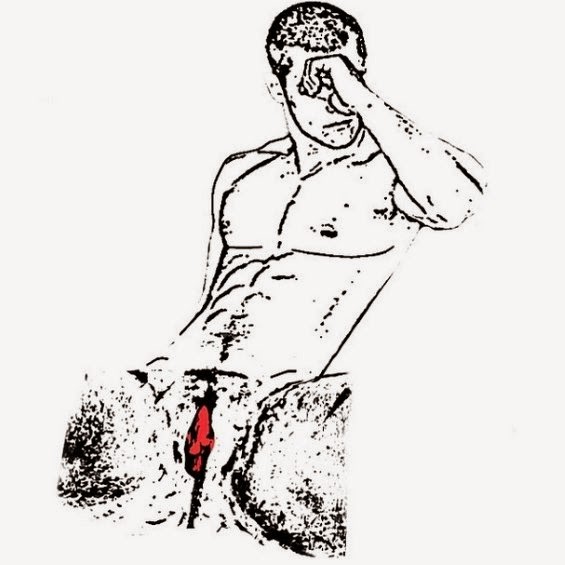