I MADE MY RAPIST BREAKFAST

Someone just posted this on the DFB Facebook page.....i read it...and i cried.
Because it felt so awkward... yet so real to me.
Because i was raped.
And i didn't fight back. And i brought him croissants the next week when he came back in town for another concert. Because i wanted to pretend it didn't happen. I wanted to replay the whole scene.
And we did. And it was awful and just as bad and mean. Except this second time, i had said yes.
But it didn't change the reality of the week before. It made it real.
I went into a deep depression the next morning. Because waking up didn't make the reality of the nightmare go away. I had hoped.
But it didn't . It had happened. To me.
And i never told anyone else than my closest friends. Everybody at work just thought i did a burn out. Ha. A burn out. 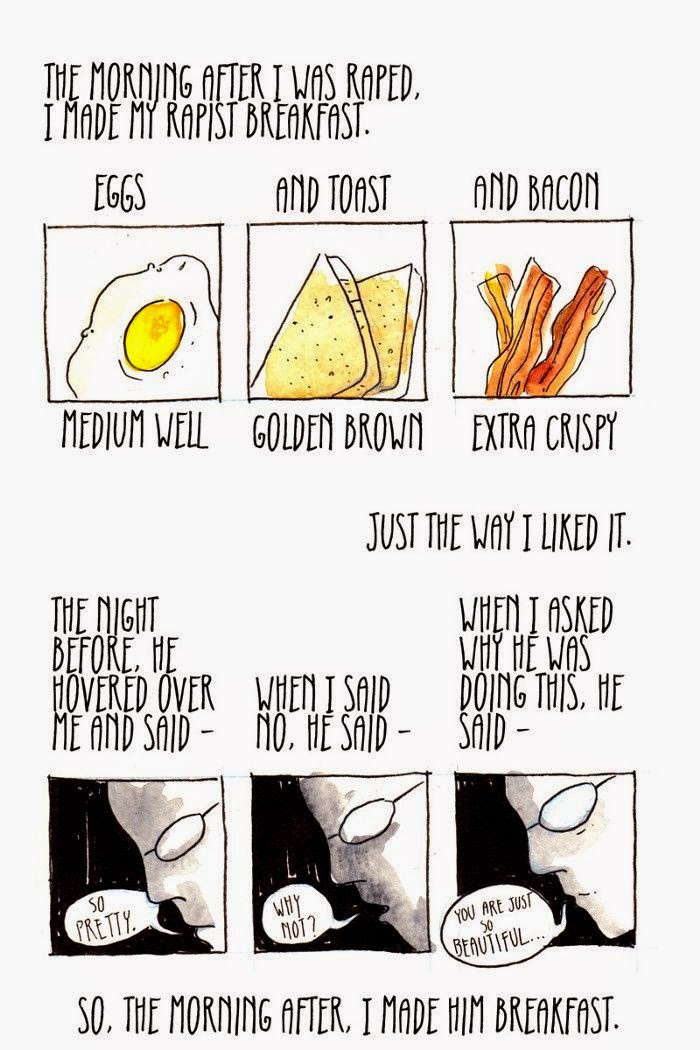 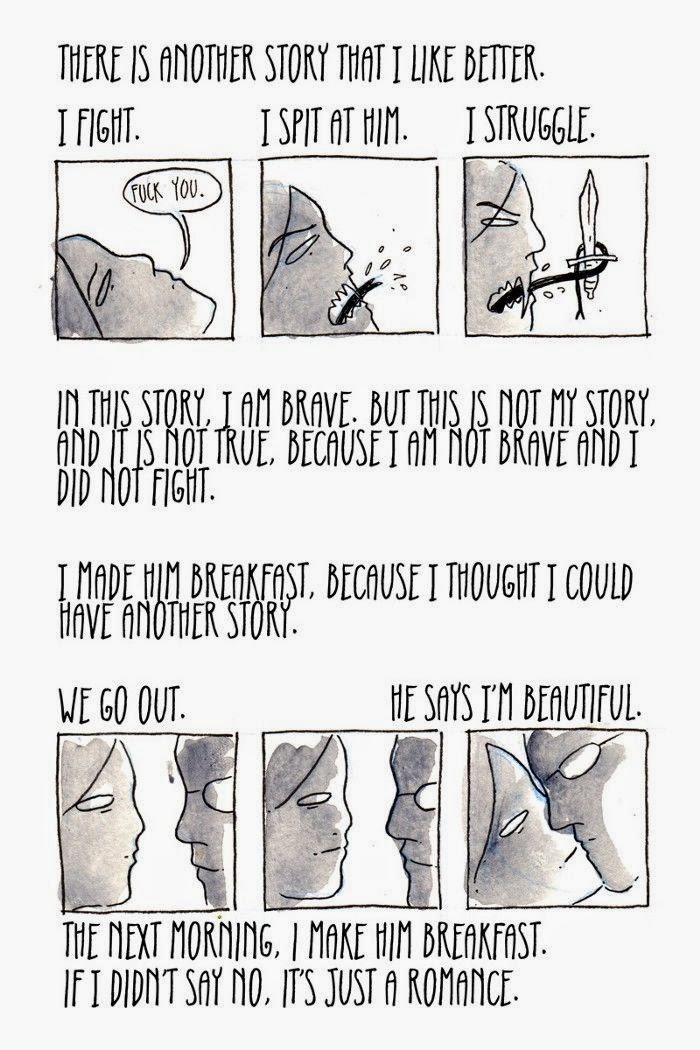 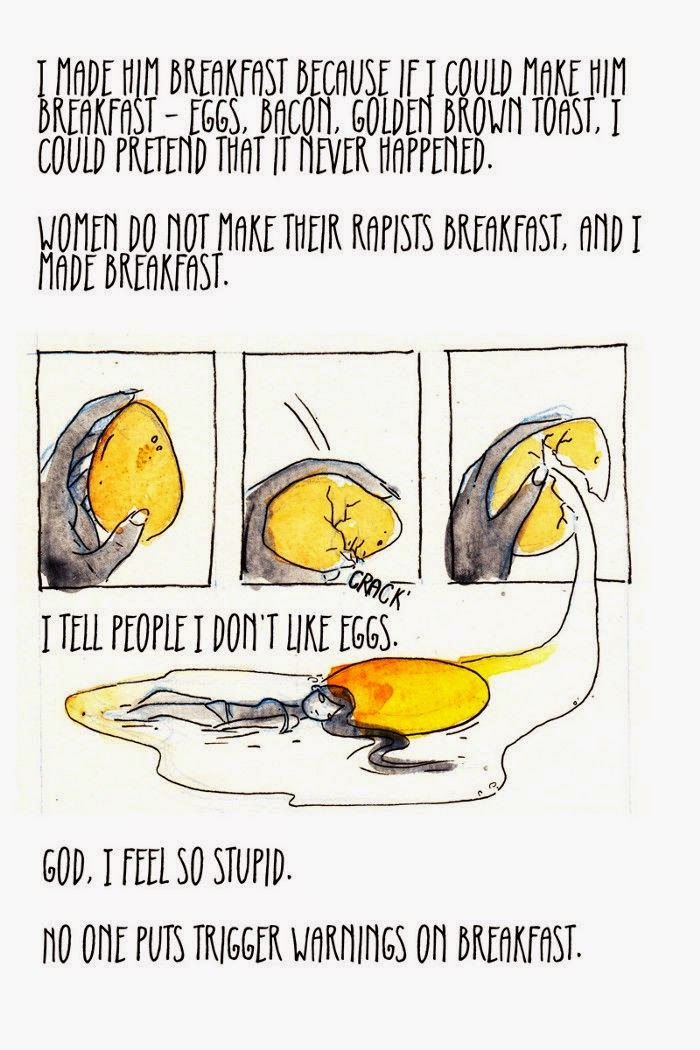 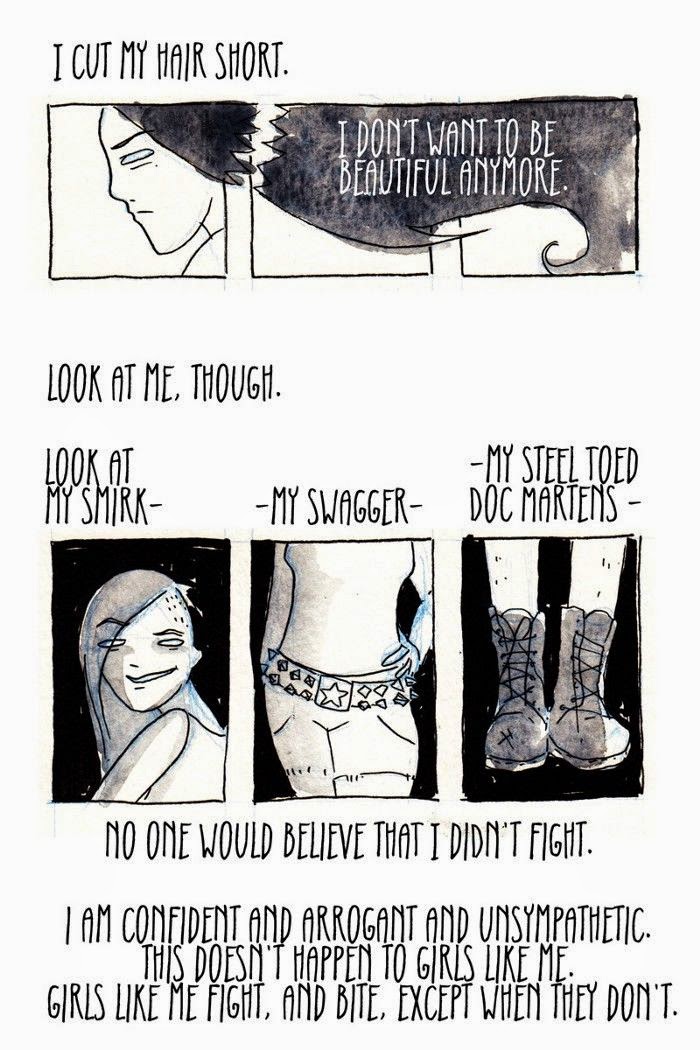 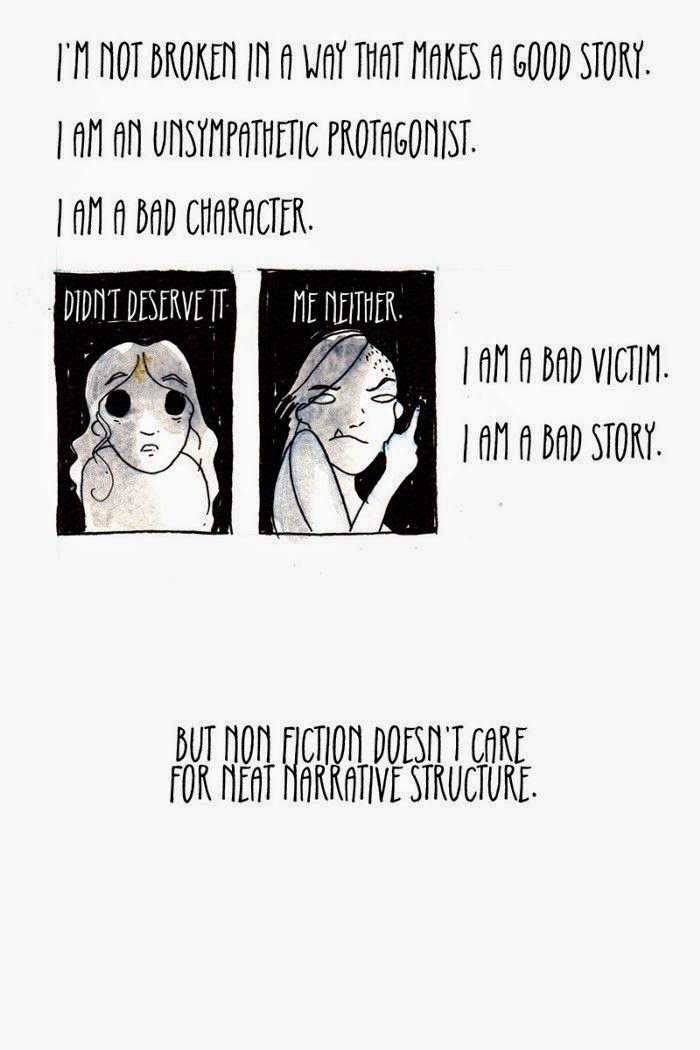 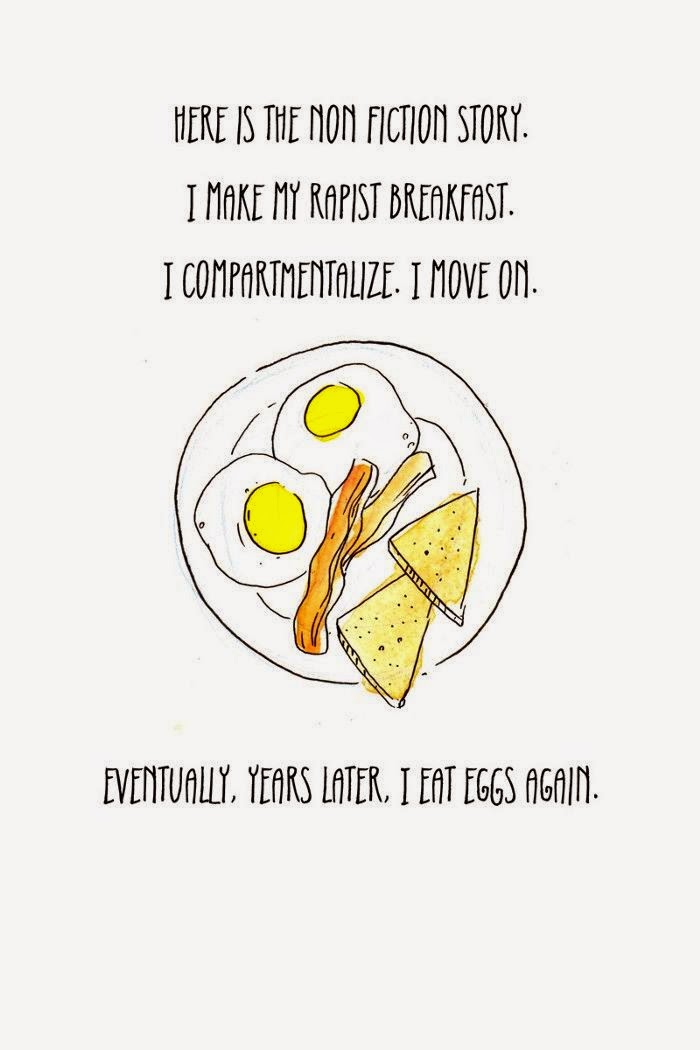