I WANNA DIVORCE…… NO!

Not a day goes by when i don't thank G. for being a woman…. in Canada.

Divorce in western Countries is not pretty, it's not happy but it's freedom.

And it doesn't have to mean fear of rape, acid attack, getting physically abused, excommunicated or even death…

Divorce is hard but it's freedom. Freedom to accept change, freedom to be wrong.

When societies created by weak men's ego and their idiotic ways hurt the mothers and carers of their own children.

Here are Time's photos of the aftermath of an acid attack on a woman who dared to ask for divorce, in Iran. 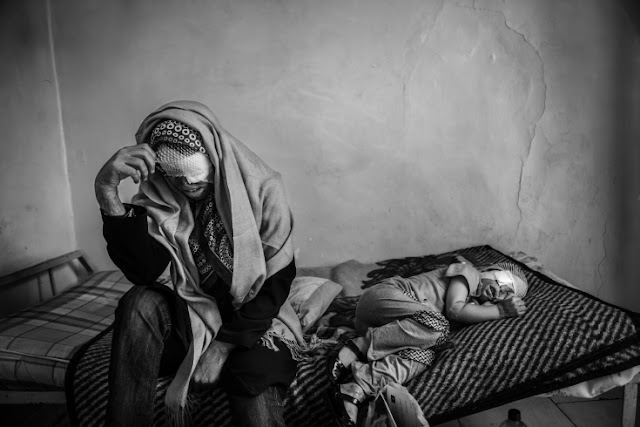 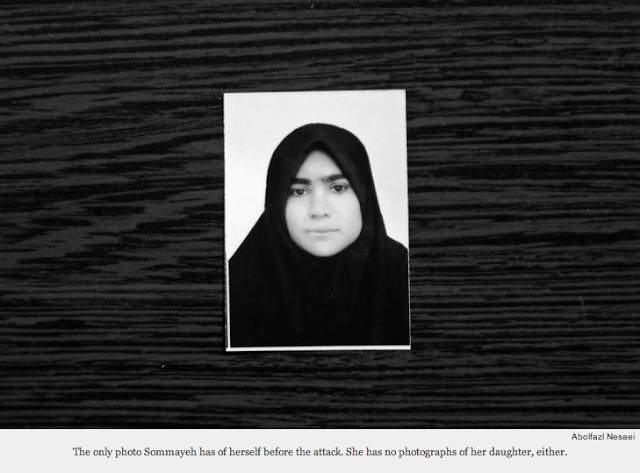 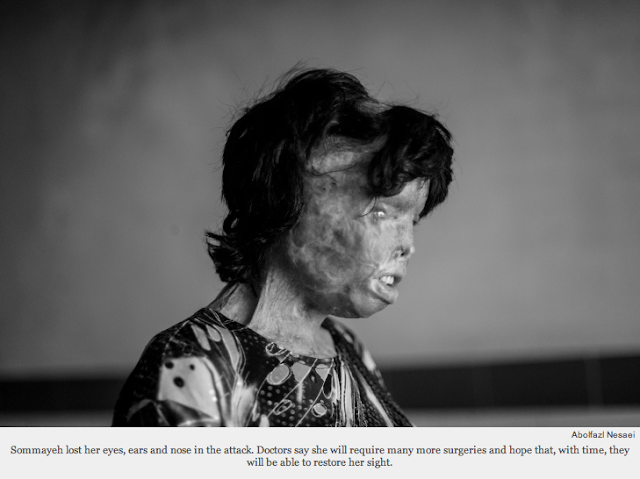 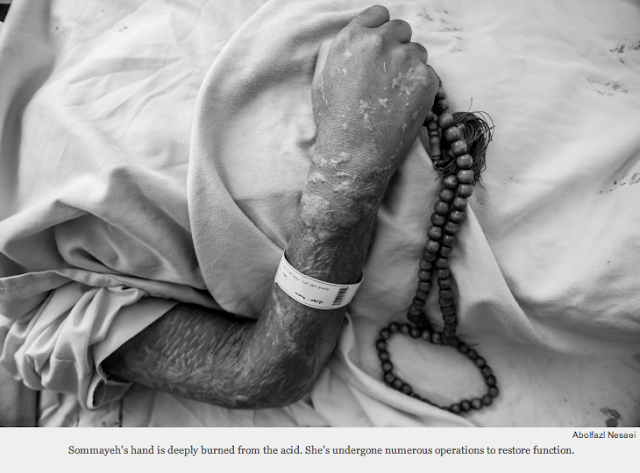 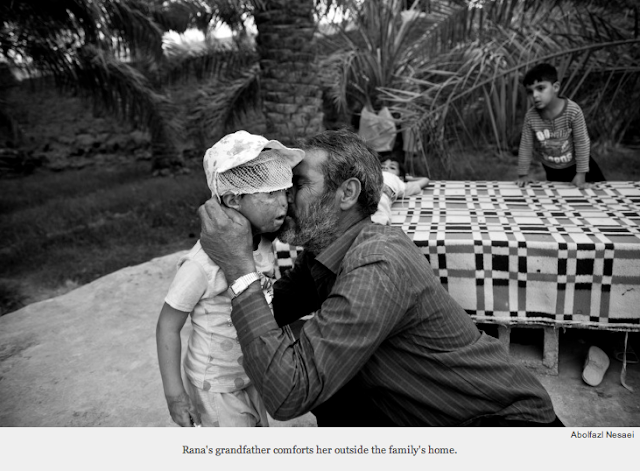 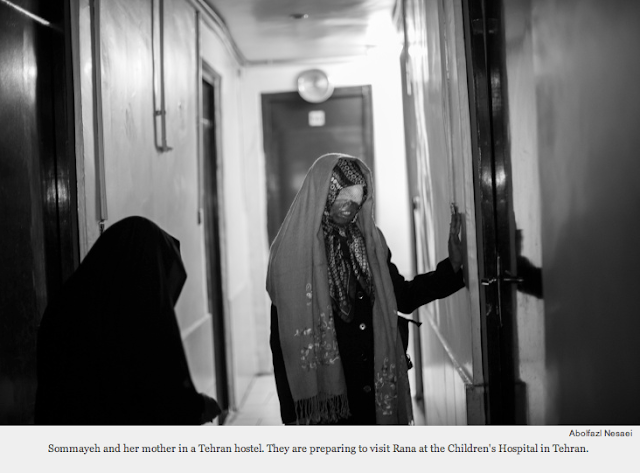 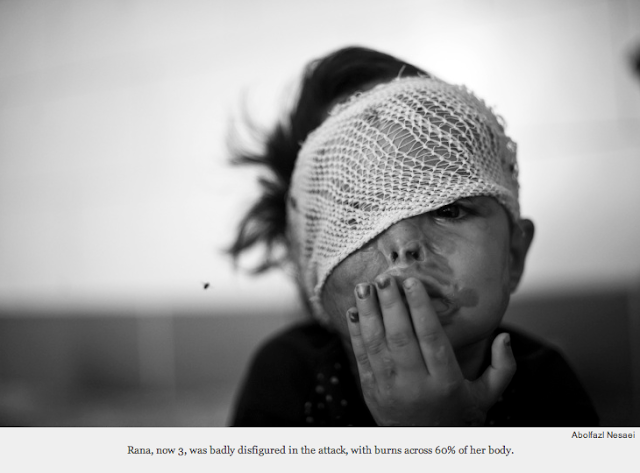 
"Just before dawn, Sommayeh Mehri’s husband slipped into the bedroom where she slept with her two small daughters and doused their sleeping figures with a bucket of acid. Mehri awoke to excruciating pain and began shouting for help. “I’m burning, I’m burning!” she screamed. Her husband, who had earlier denied Mehri’s request for a divorce, had cut electricity to the house before his attack. It took long minutes for Mehri’s neighbors to find water and reach the family in the darkness. Today the skin across her face and arms is covered with rough, discolored scars. One eye has fused entirely into the skin, and she can see no more than faint shadows with her remaining eye. Mehri knows only from others’ accounts that her younger daughter Rana, now 3, is also badly disfigured, with burns across 60% of her body.

These days, Mehri and Rana spend their time traveling between hospitals in Tehran and their home in Hemmatabad, a small village in southeastern Iran, near the city of Bam. (The older daughter Nazanin was injured less severely.) They have both endured numerous surgeries and will require many more. Doctors hope that with time they will be able to restore Mehri’s sight and repair Rana’s eyelid, enabling the toddler to shut her remaining eye. But whether Mehri and Rana will ever receive justice is another question. Under qesas, the eye-for-an-eye principle of Iran’s Islamic penal code, Mehri is entitled to ask for compensation and the right to blind and disfigure her husband with acid. Authorities in nearby Bam have been slow to grant Mehri’s divorce, however, and eventually released her husband last year on bail; Mehri has told reporters that he has since threatened her life.

While such acid attacks are much less common in Iran than in countries like India or Pakistan, Mehri’s ordeal is a troubling reminder of the legal and social discrimination women face under Tehran’s Islamic government. Iran’s judiciary often acts in proportion to media scrutiny and public outrage, and as a poor woman from the provinces, Mehri has found herself unequipped to command media attention. Her main concern remains treatment for her daughter Rana. “She doesn’t understand yet what has happened to her,” Mehri told an Iranian news agency. “That’s why she’s still playful and happy. But with one emptied-out eye and a burned face, how can she live among her friends and others? This is my great sorrow.”