BEING A WOMEN IN INDIA

On december 16th, a 23 years old medical student got gang raped in Delhi.

Yesterday, on December 28th, she died from her injuries.
Today, 6 men got charged with murder.

This attack has triggered mass demonstrations in Delhi that have, to this day, not calmed down. And with the news of her death, will probably worsened.

See, like the tragic suicide of the young vegetable seller in Tunis triggered the now well know, Arab Spring, a terrible drama sometimes resonates within an entire country. Why these particular tragic incidents are the spark of true deep social movements and not others, i really don't know… maybe they are "la goutte d'eau qui fait déborber le vase".

This is what occurred that tragic night: the young lady was coming back from a 9pm movie with a friend. She then boarded a bus when she was attacked by six men. She was then severely beaten with iron rods, and raped by all of them.
They then proceeded to throw her on the street where she was found then rushed to New Delhi's Safdarjang Hospital.

The bus, which was empty except for the attackers, drove through the city for hours during the assault, even passing through police checkpoints.

On top of this happening on a public bus driving through the city for hours, but the police never did the minimum work as to trying to prosecute the rapists.

It seems rape is not seen as such a big deal in India and often the few brave girls that will try to report it will be laugh at or even threatened.


"A series of rapes in rural areas in the state of Haryana, adjacent to Delhi, earlier this year provoked suggestions from politicians and community leaders that much sexual violence was consensual and that the age of marriage should be lowered. Women who report rapes are repeatedly ignored or harassed themselves by police. The belief that women are responsible for sexual assault is widespread. "(TheGuardian UK)

"In one incident reported this week, police jeered and laughed when a 17-year-old in Patiala, in the north-western state of Punjab, attempted to report a gang rape. She later committed suicide. Two officers have now been sacked and one suspended." (The Guardian UK)

In a local newspaper, i had even seen a quote of one of the top police officers saying that if they were to condemn rapes, it would "demoralize" their troops!!!!! WTF.

During a very impressive TV debate opposing the top Police Chief to 5 young Delhi women (4 on 5 were between 19 and 26years old) i was speechless in front of the carelessness and vague and insulting answers he was trying to feed the public. Like suggesting that a girl that walks around Delhi at 2 am, is putting herself in danger on her own will and if anything happened, it basically is her fault. Because the police can't be everywhere and really, a good girl should not go out and should be careful of how she dresses. But these girls where not having it. And he quickly realized he was going to loose the debate as he really had not true answer. Oh yeah, he never apologized ONCE for all that had happened.

In the wake of the most recent incident, dozens of other rapes, often by multiple assailants, have been reported by media across India. Many feature minors.
In recent years, rape and sexual assault have apparently been growing crimes in India. Women's organisations have been raising this issue for so long and no one seemed to be listening…until now.

Brinda Karat, (ex-member of parliament) said that the right response was not "patriarchal, patronising assurances that we will make you safe by [having you] stay in your own homes" but a concerted campaign to "ensure that women have equal rights in every public space, the workspace, cinemas, malls, the metro, buses, the street - everywhere".

May this poor girl's soul rest in peace and may India hear the voice of its women and make them safe. 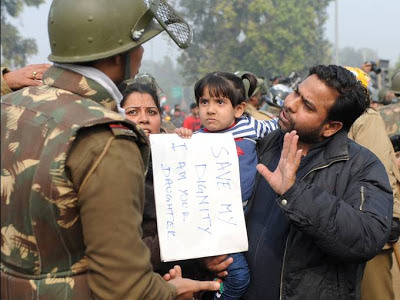 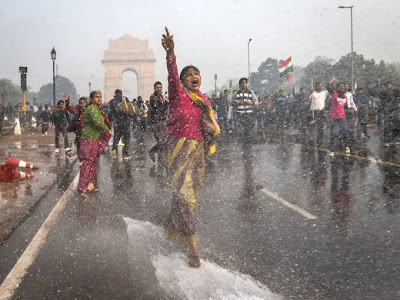 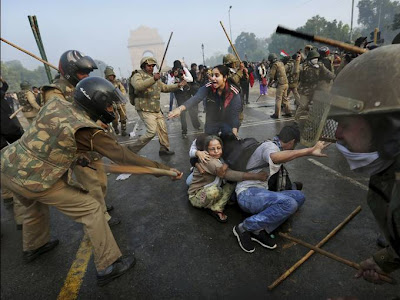 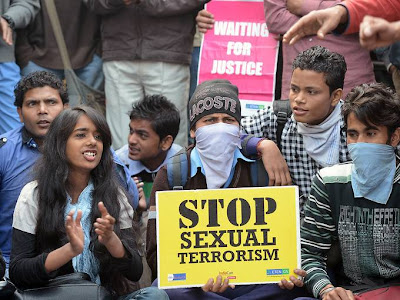 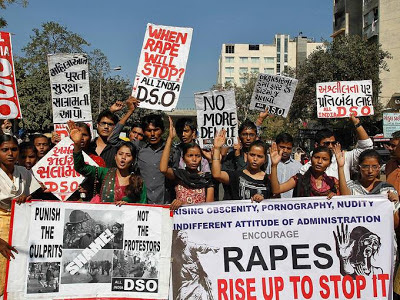 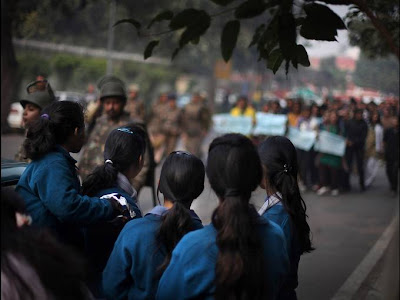 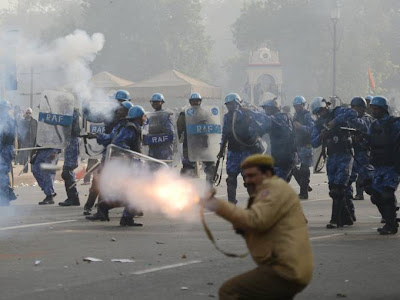 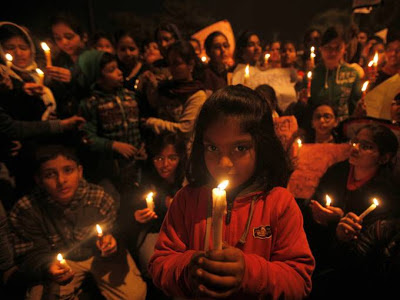